You may have come across Dre Hart’s friendly face around Tauranga — he’s been a market regular for years, most recently as part of The Kiwi Artisan Co. 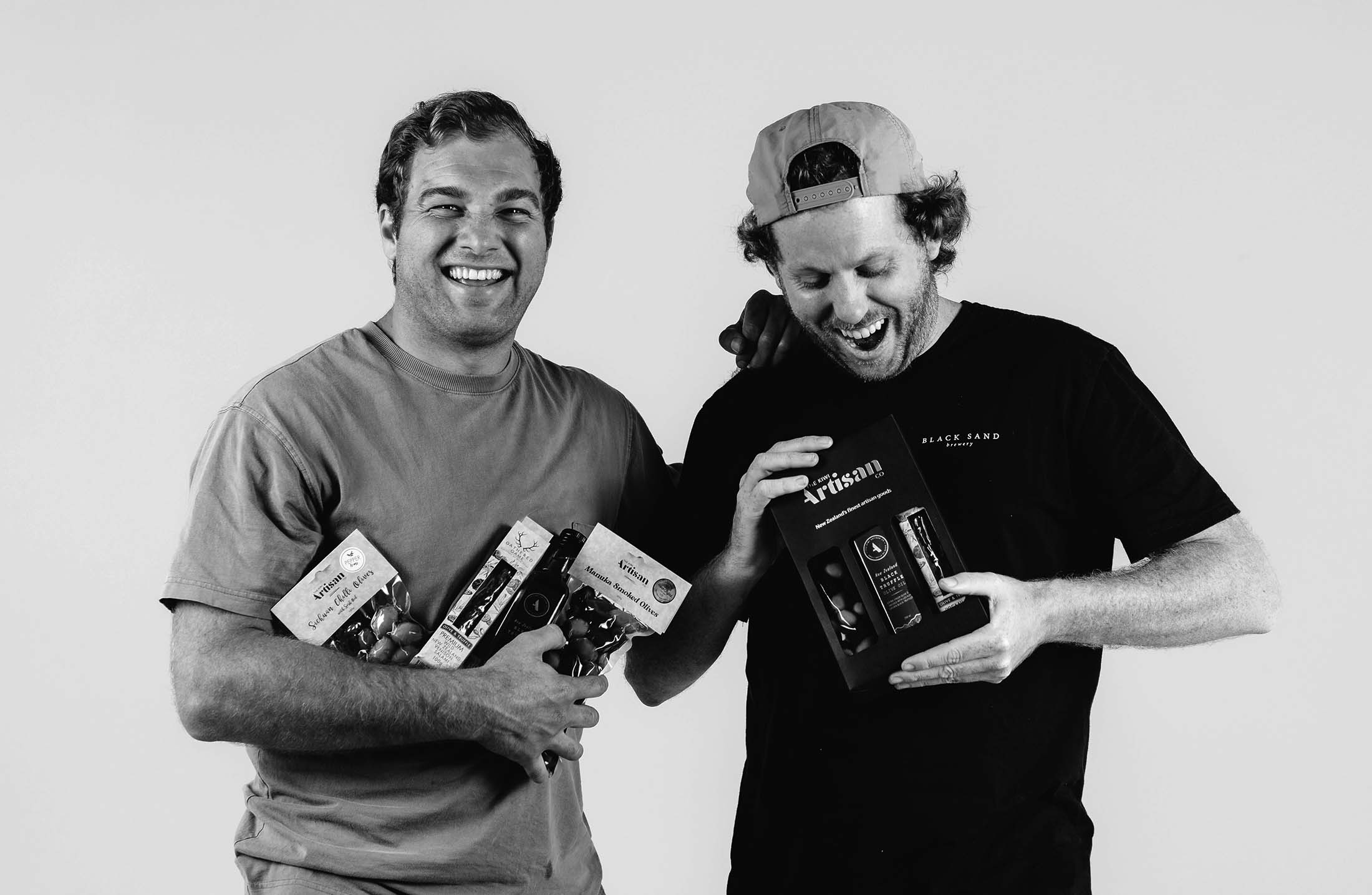 You may have come across Dre Hart’s friendly face around Tauranga — he’s been a market regular for years, most recently as part of The Kiwi Artisan Co.

The company was one of those sharp lockdown ideas. Dave Thorn, who had returned from Australia to help his brother with his venison salami business in Southland, saw that other artisans were struggling, especially through lack of sales outlets. This sparked the idea for a company that could create products as well as champion other small-batch food businesses. When he met Dre, he’d just made the first lot of their now-famous Manuka Smoked Olives.

Dre says their most popular products are the aforementioned olives (perfect on a platter with some Gathered Game Wild Venison Salami) and their own Black Truffle Oil (very tasty on scrambled eggs, Dre advises). “We preserve the olives in olive oil rather than brine and people really love the flavour, which is less salty than supermarket olives,” he explains. “And we’ve partnered with a local truffière for the oil — people love the fact the truffles are grown right here. We’re really proud we can supply local restaurants with a premium Bay of Plenty truffle oil.”

You can order product on their site, including gift sets, and other artisan goodies — from Ocho chocolate and Harvest to Hand Hemp Seed Oil to Gathered Game Deer Sticks. You can also read small profiles on a range of Kiwi artisans they don’t currently stock. “Like the team at The Little Big Markets, we value community. We should celebrate and share what everyone is creating, and help each other find the right stakeholders, customers and ingredients,” says Dre.

The company now has grown to six full timers, retailing in 250 stores nationwide, and the guys have just entered the Australian market. “Through all of this growth, we’ve kept our regular stand at our favourite market in New Zealand — The Little Big Markets!”

More from The Makers 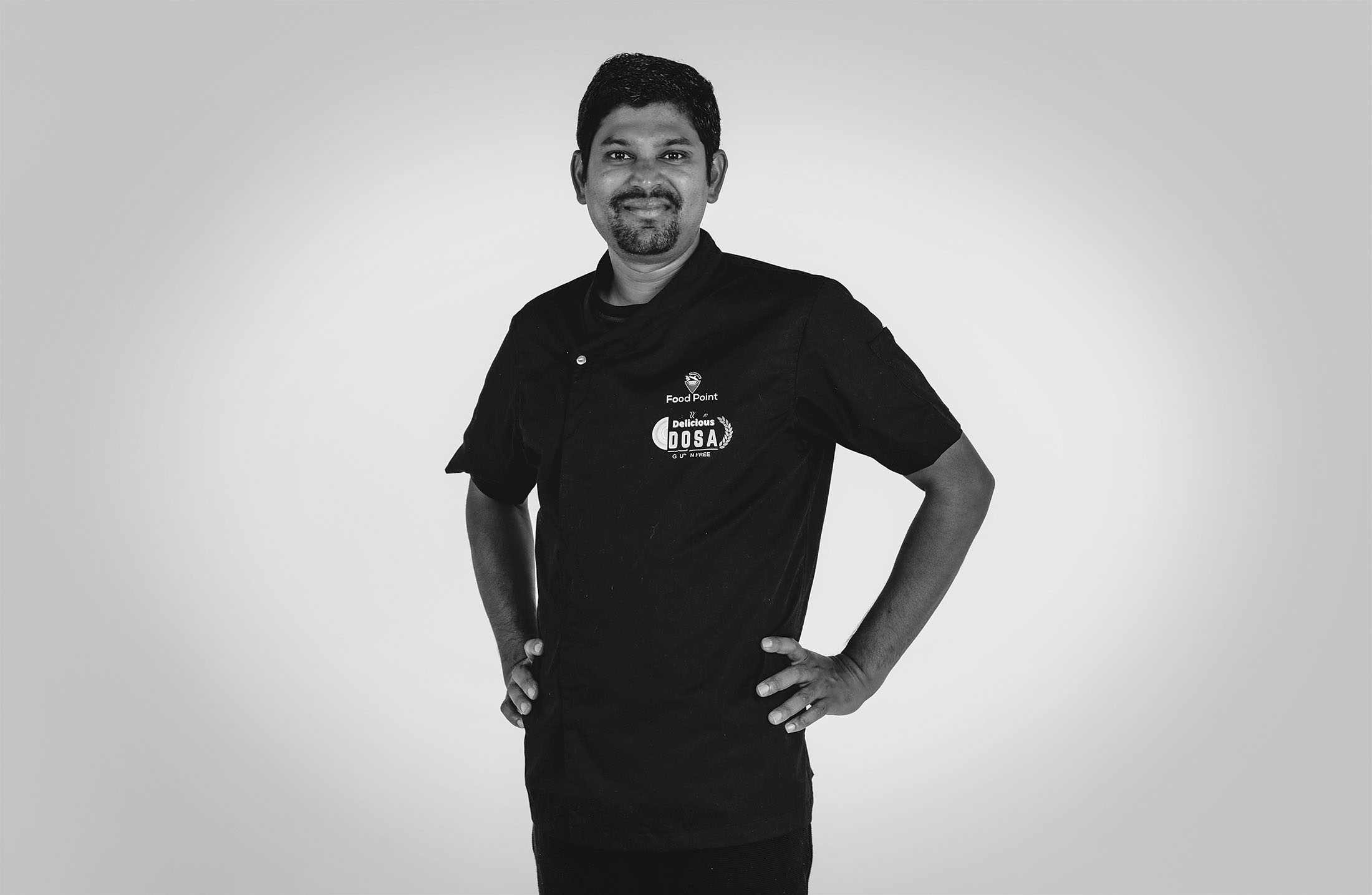 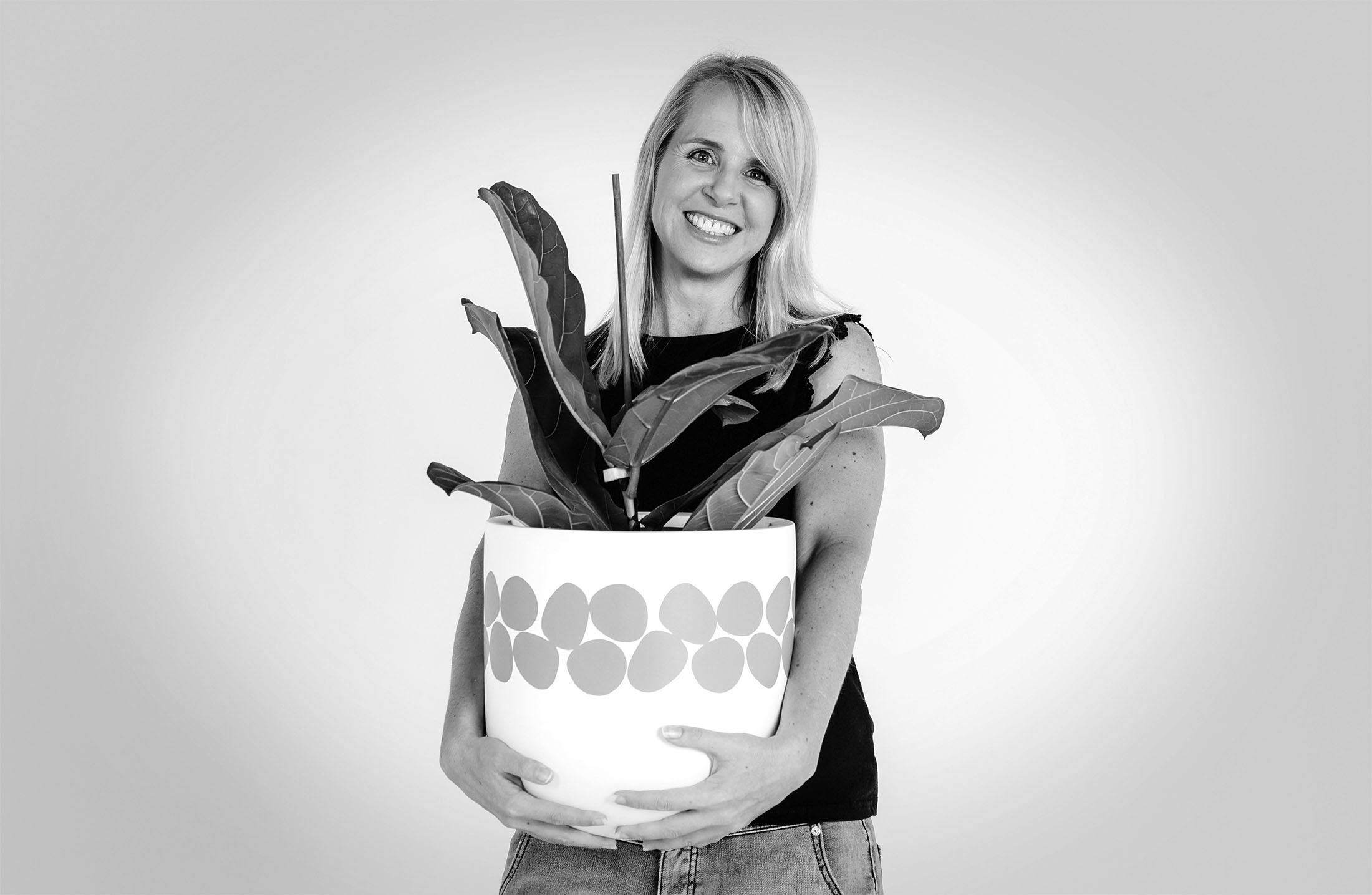 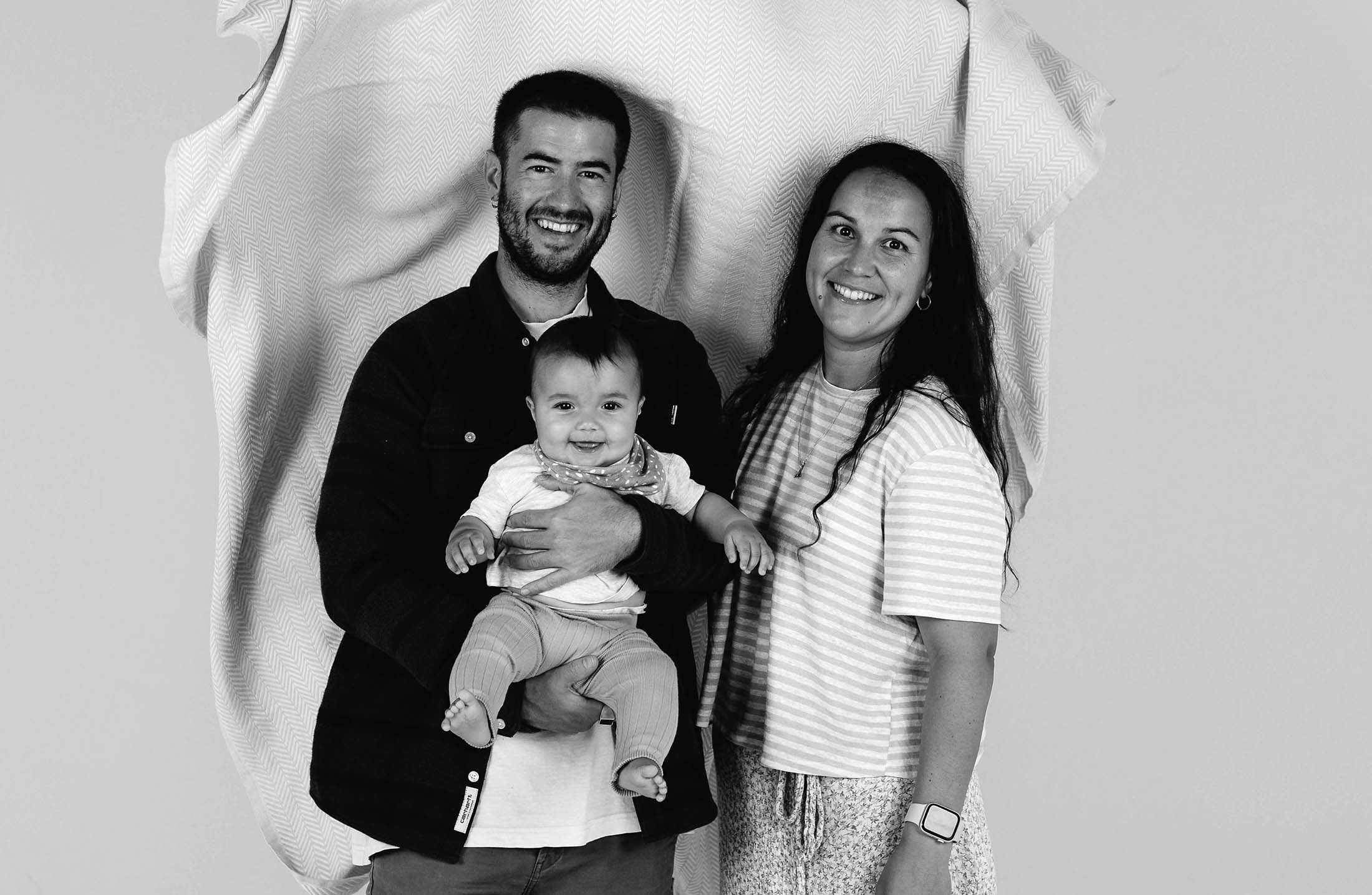