The Little Big Markets were established in the summer of 2009 with the vision of bringing communities together through artisan craft and food.

The Little Big Markets launched in the summer of 2009 on the corner of Matai St and Maunganui Rd, Mt Maunganui.
Initially a personal project, the coming together of a community of like-minded creatives grew from 20 stalls to 40, then 60 - before reaching capacity and established itself as a ‘must-do’ event for the local community.
The Little Big Markets held a Christmas Night Market in 2012, which was the inception of Tauranga’s Christmas in the Park - an event that in 2013 alone had close to 10k attend.
The Little Big Markets re-located to Coronation Park, Mt Maunganui due to the development of Zespri and has since grown further to a regular capacity of 150 stalls.
Collaborating with local body government(s) and independent event managers, the markets have also been involved with:

The Little Big Markets expanded to the Papamoa Pony Club in 2014 and now offers a local market gathering across the two locations. 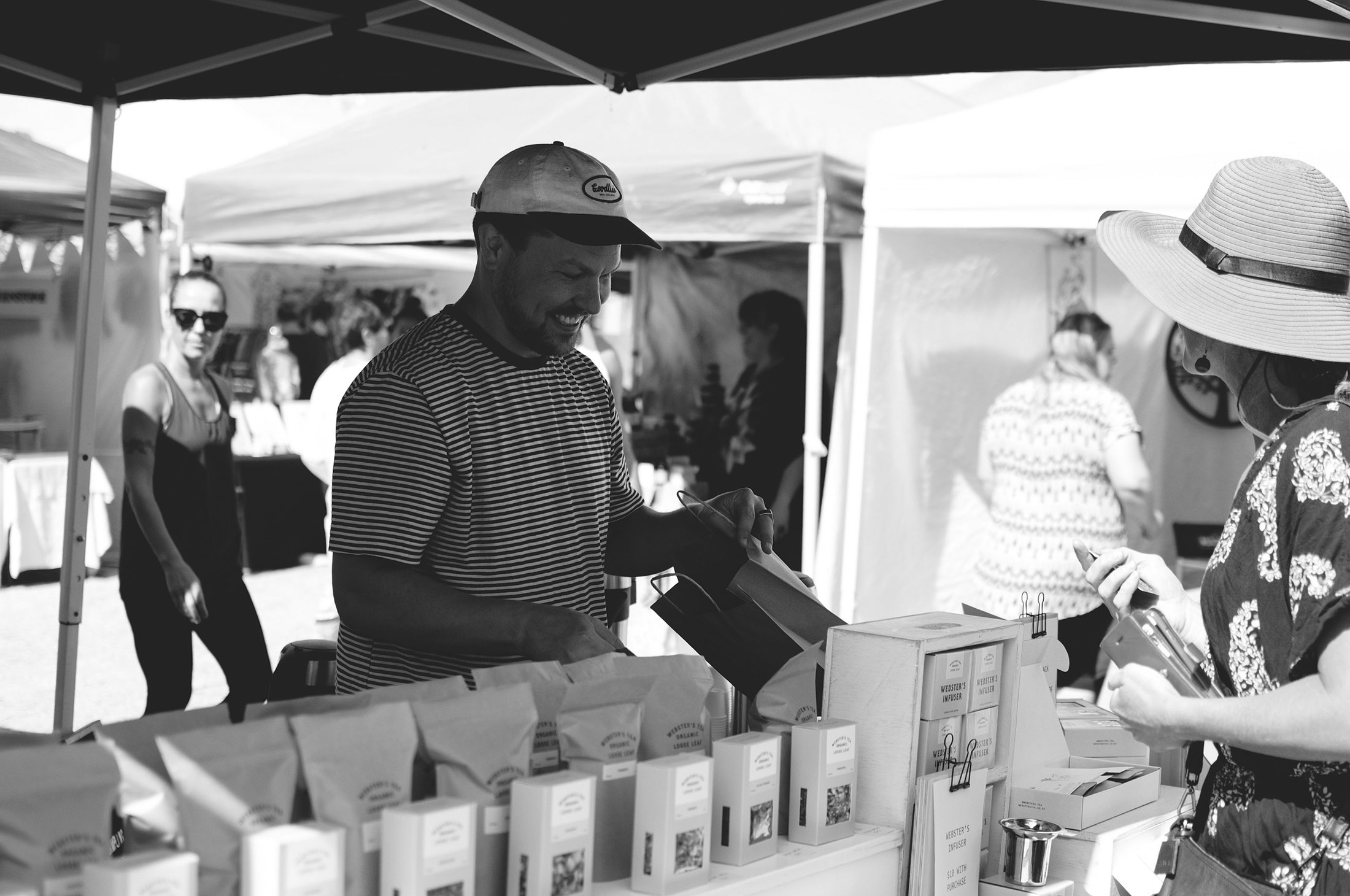 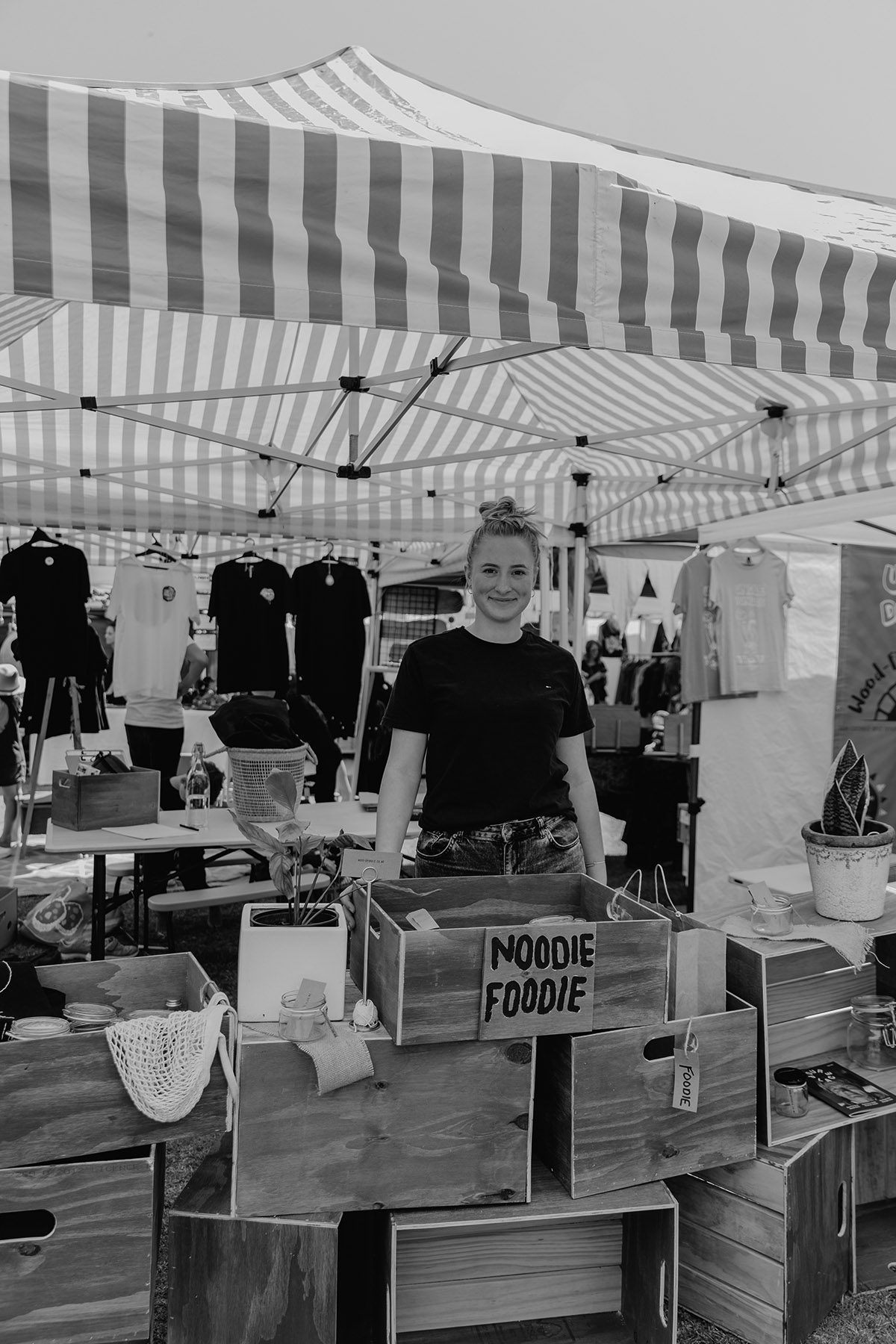 The Little Big Markets have close to 3,000 market stall vendors operating over the course of a calendar year.

A couple of our success stories

Spongedrop.
Spongedrop started their brand with The Little Big Markets, offering a range of cupcakes, brownies and macarons.
Their following and brand awareness grew off the back of a great product and presence at the markets and progressed to bricks and mortar where they now operate their cakery out of a boutique store, located 10 Salisbury Avenue, Mount Maunganui.
Johney’s Dumpling House.
Johney developed his loyal customer base while being a key member of the food offering at The Little Big Markets.
We collaborated with Johney during the redevelopment of the Mount Brewing Co Brewery with the concept of matching dumplings with craft beer and he has subsequently grown from a market / event based model to having a hospitality establishment at The Rising Tide, Mt Maunganui. 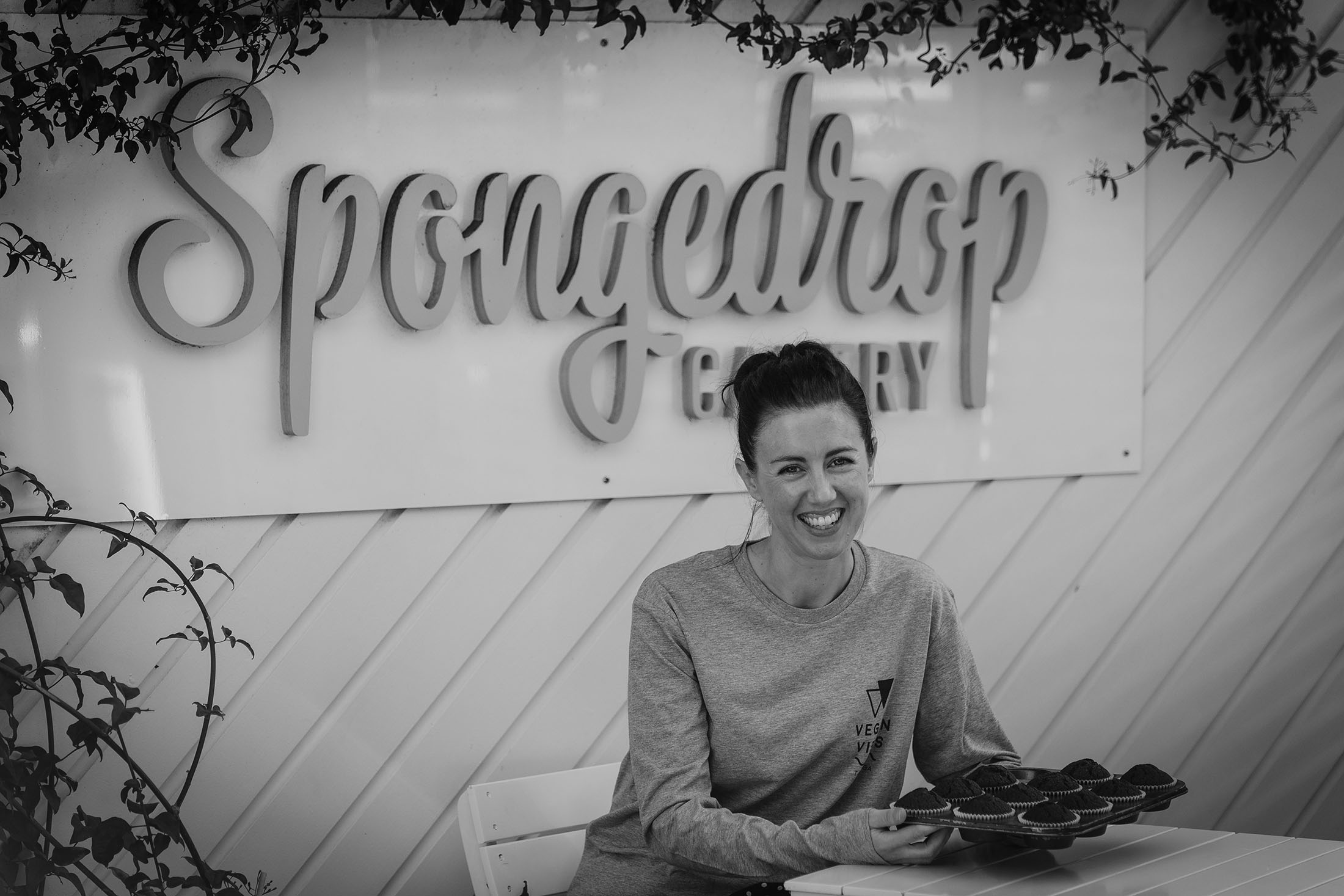